Let's Get To Know Each Other

Welcome to Echo Mountain: Denver’s closest, most affordable ski, snowboard, and tubing area! Whether you’re new to the sport, a seasoned veteran, or just enjoying a family snow day, we’re here to give you an authentic Colorado experience – on-demand.

Echo Mountain offers night skiing, a full rental fleet (of gear and clothing), a brand-new tubing hill, and a fantastic bar and restaurant, just 36 miles from downtown Denver. So come on up, try something new, make mistakes, and have some fun. We’ll be right there, cheering you on.

Give us a shout! We’re on a mission to make Denver’s closest, most affordable ski area the best it can be. Please let us know if you have any questions, comments, or feedback.

The most reliable way to get ahold of us is by messaging us on Social Media or sending us an Email. Please choose one channel or another, or our reply may be delayed. We try to actively monitor messaging 7 days a week between the hours of 10:00 am and 6:00 pm MT.

Please keep in mind the Ticket Window / Front Desk can get pretty busy so they are not always available to answer the phone. If you want to try to catch us by phone, try calling (720)899-2100. BUT if you want to get in touch with us faster, send us an email OR a message on social media! 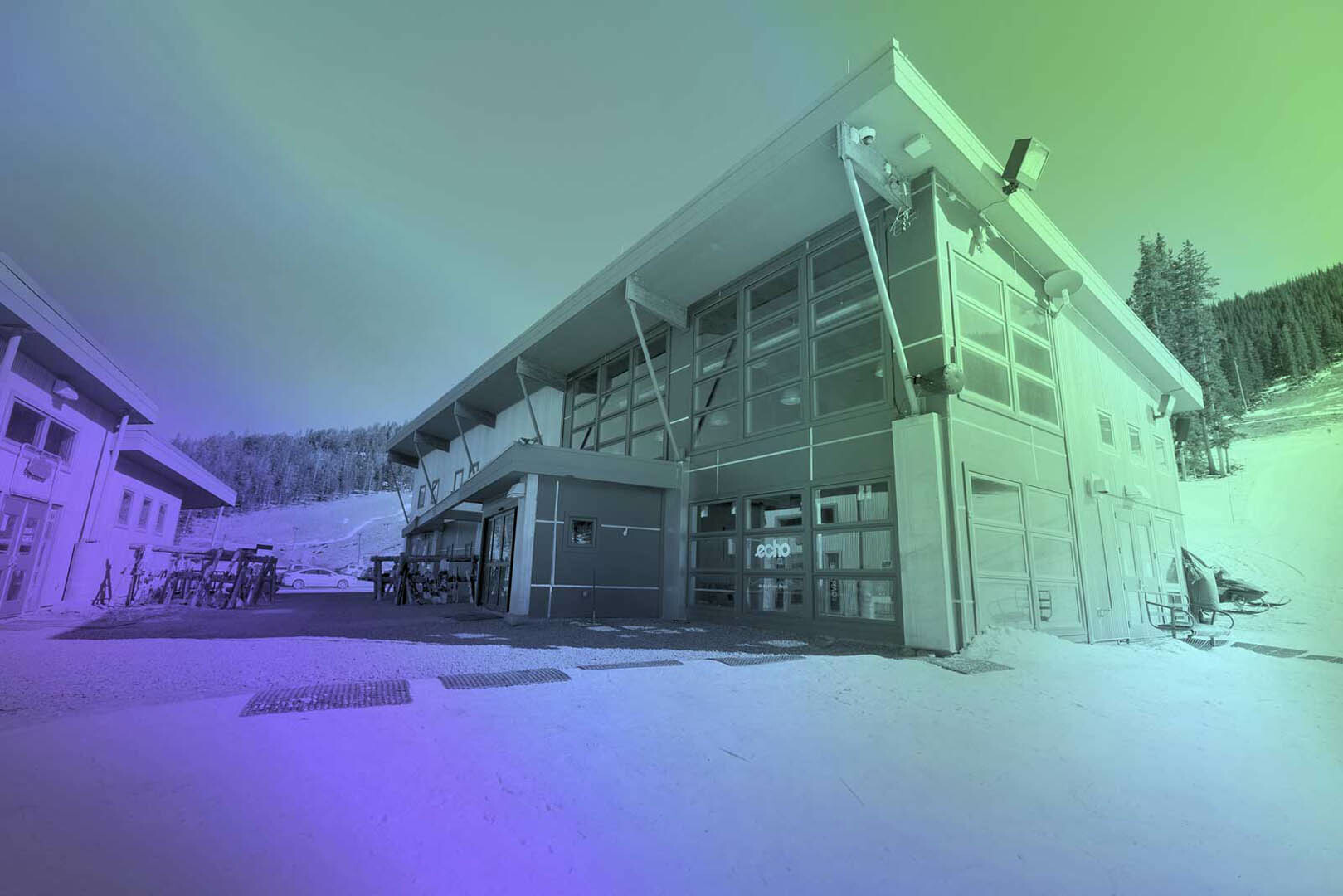 Echo Mountain has grown from a 1960s public ski area, to a terrain park, to a private ski training center, to its current iteration: Denver’s closest, most affordable ski area.

We’re proud of our history, and we’re even more proud of the future we’re building at Echo Mountain.

The ski area originally opened in 1960 as Squaw Pass Ski Area. For fifteen years, it was a Denver family favorite because it was much closer to the front range than other options further out. That changed in 1973, when the Eisenhower Tunnel opened and ski areas on the west side of the Continental divide began to expand.

After closing in 1975, the ski area changed ownership a couple of times. Eventually it laid dormant until 2005 when it was resurrected as Echo Mountain Park.

Echo Mountain Park opened with a sole focus on terrain parks. A few years into the concept, a Ski School was opened and Echo began targeting a broader customer base.

In 2012, it changed hands again and became a private ski race training facility. After solely focusing on ski racing for several years, the owners decided to open to the public in 2015. Despite a successful season and renewed interest in Echo as a general ski area, the owners decided not to continue in that direction and filed for bankruptcy in February of 2016.

Echo Mountain, as it’s known today, opened in October 2016. Under new ownership, Echo Mountain was reborn with a vision to be Denver’s closest, most affordable option for snow sports and outdoors enthusiasts in Colorado’s front range.

2018: BIG Slide In the Right Direction

After a complete renovation of our kitchen and lodge in 2017, and a total revamp of our food and beverage offerings, we knew the next step was making some BIG changes to the mountain itself. Echo Mountain now offers a brand new tubing hill, an expanded beginner area, a revitalized menu (including “life-changing fries”), and a fresh new look and logo.

The 2019-2020 season saw some big changes in that for the first time, we opened 7 days a week and moved out opening time up an hour to extend our weekday operations even more. These big steps helped improve access to the mountain and create an overall better experience for guests. As a result, it was Echo's longest season to date despite our early close as a result of the COVID-19 pandemic. It put a bit of a damper on the season's end, but it couldn't undo all the great memories made that season!

Heading into last season, we anticipated some big challenges, but we're committed to having as normal a season as possible and welcoming guests to an awesome ski, snowboard and tubing experience. We learned a lot and made some big improvements in technology and process, and while some things may go back to the way they were (yay indoor seating!), others we'll carry forward with us in seasons to come! We experienced historic snowfall in March and April causing yet more changes in operations, but it made for some pretty incredible days on the mountain. Last season was Echo's longest yet again, and tubing even saw a couple of days in May!

We are thrilled for the 2021-2022 season and can't wait for it to get here! It is sure to be another great one. We can't wait to see the familiar faces we've grown to know and love, along with new skiers and snowboarders with which to share this wonderful mountain.

Get the details on what we're doing this off-season and next season by subscribing to our email newsletter, following us on Facebook (or Twitter, or Instagram, or ALL THREE), and browsing our Blog! 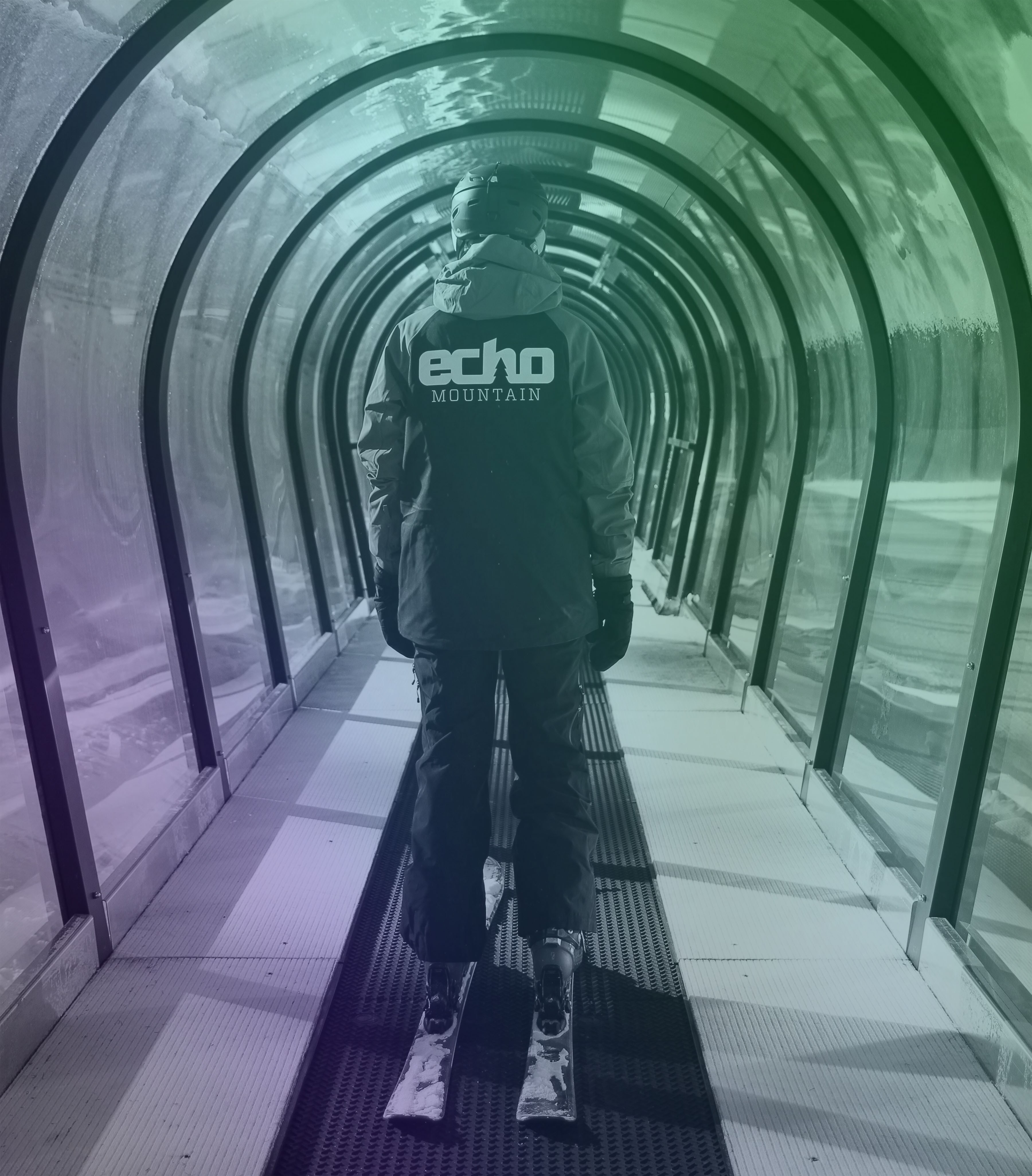 Meet the man in charge: Fred Klaas. Fred has been Echo's general manager since its re-birth in 2016 - and has brought unprecedented levels of service, enthusiasm, and humor to the mountain. With his can-do attitude and an undying willingness to jump in wherever help is needed, you'll find Fred's impact (and, most likely, him) all over the mountain.

From the rental shop, to the front desk, to flipping burgers, to manual labor, Fred does it all with a smile and genuine care for our guests and our team. Having graduated from the University of Denver's Daniel's School of Business, Fred's background in social media, marketing, project management, operations, and customer service, paired with his love for Colorado, make him the perfect fearless leader for our team and our guests.

Echo Mountain is proud to partner with the following organizations:

Get all the details about what's going on at Echo on our blog! Read all about seasonal happenings, current offerings, closures, and more. 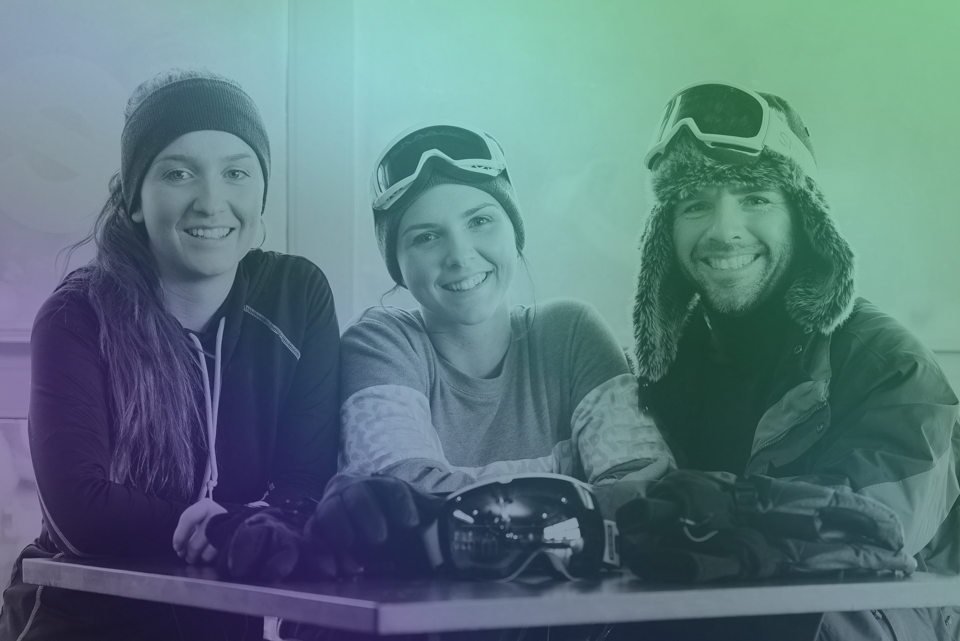 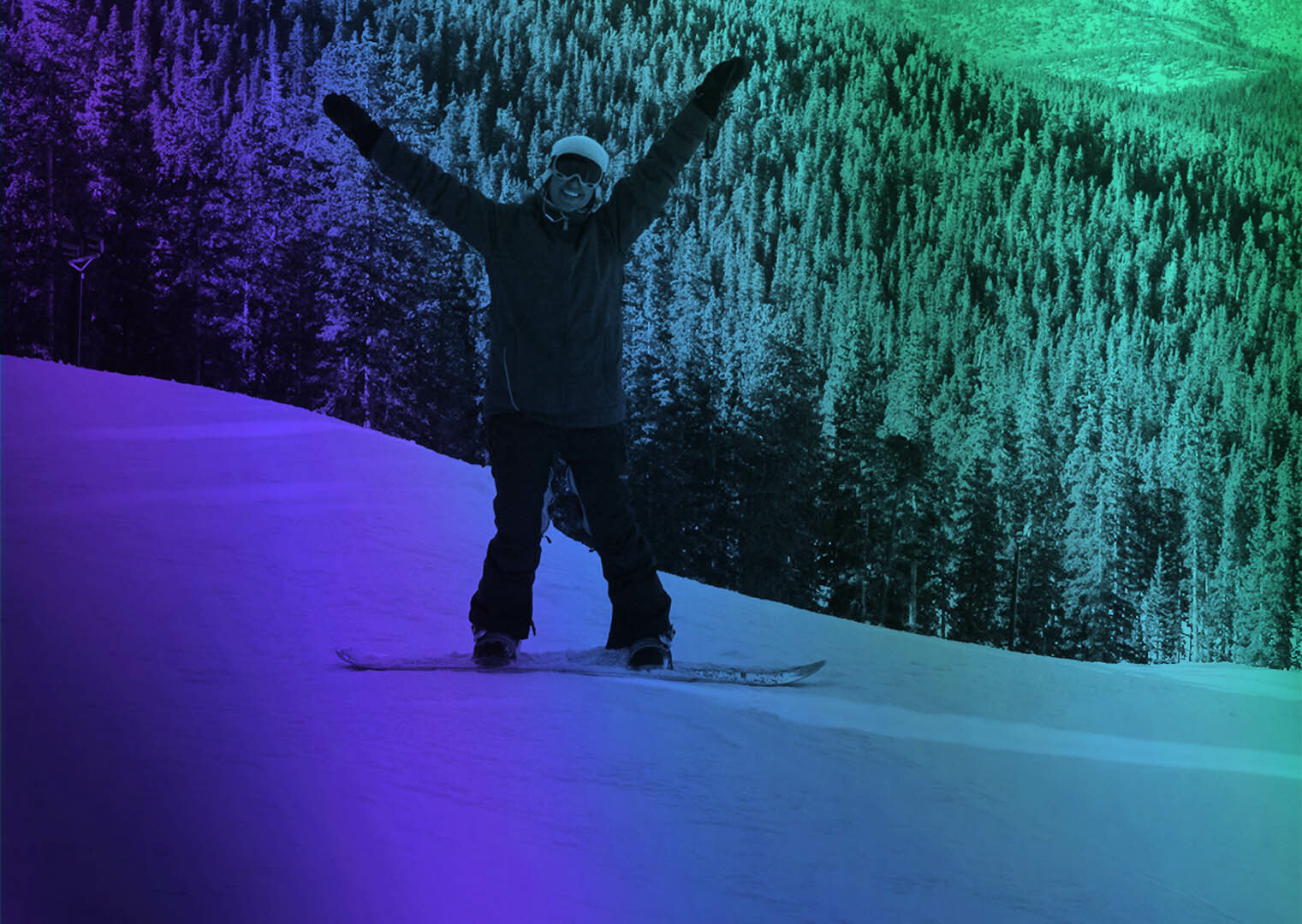 We were born to be famous... or at least in your publication! If you're looking for our press kit, you've found it!

Check out some Insta-worthy pics of all the fun on Echo Mountain!